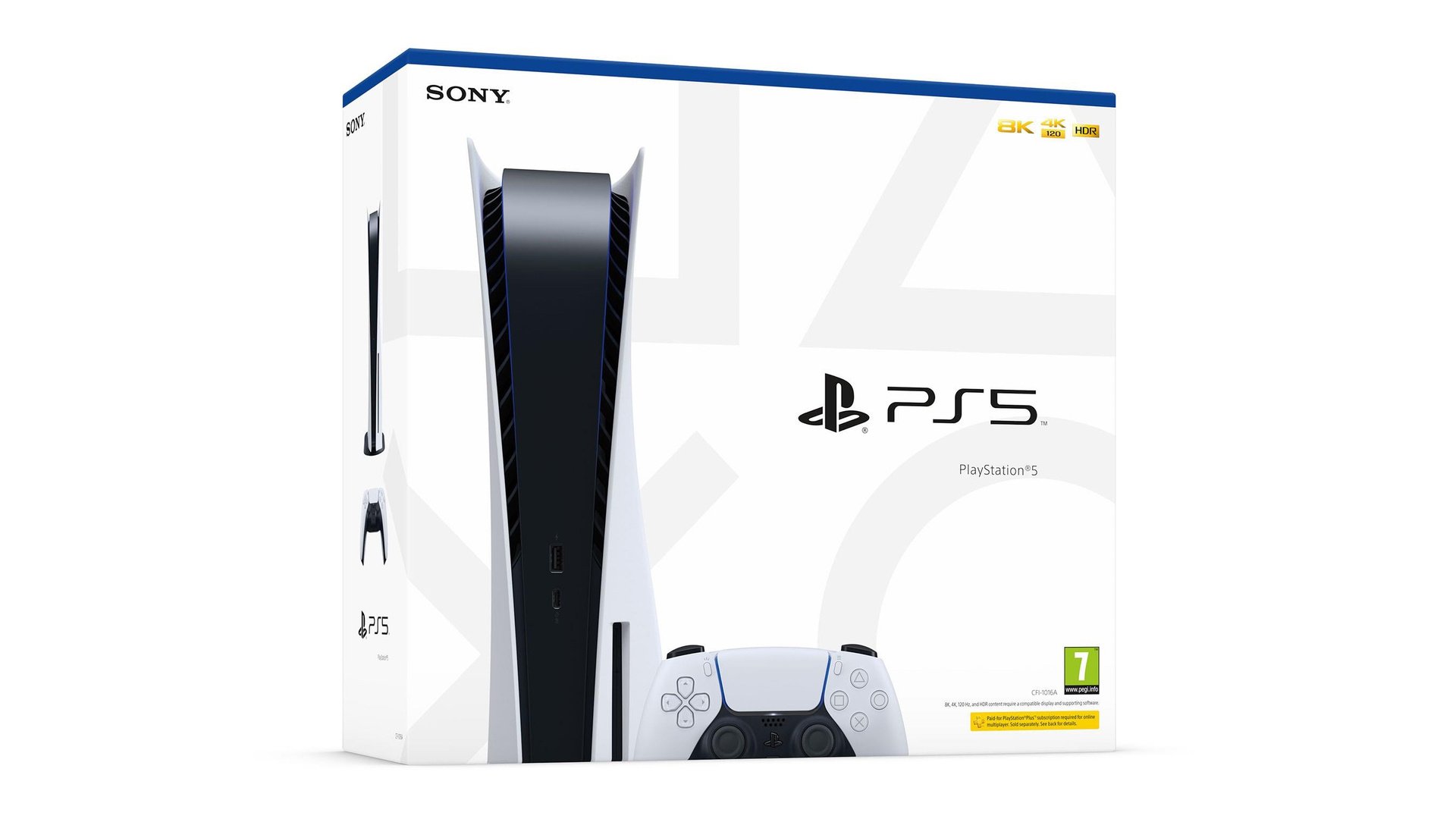 Those who missed out on the first wave of PlayStation 5 preorders last week may have luck securing a console tomorrow, September 25th. GameStop has confirmed that they will be opening up preorders both online and in stores tomorrow. Walmart Canada will open preorders for additional quantities tomorrow morning on its official website. This is only an online deal; thus, Walmart Canada won’t accept orders in-store. GAME UK is doing something similar, opening preorders tomorrow morning exclusively through its website.

Twitter user Wario64, who’s been of great help throughout this whole ordeal, shared reports about the GameStop US news. GameStop has now confirmed that they will open more PS5 preorders online and in store tomorrow. According to Wario64, though, tomorrow’s preorders are only for the PS5’s disc version. In addition, potential customers should note that this particular wave of consoles will arrive within one week of the device’s launch in November