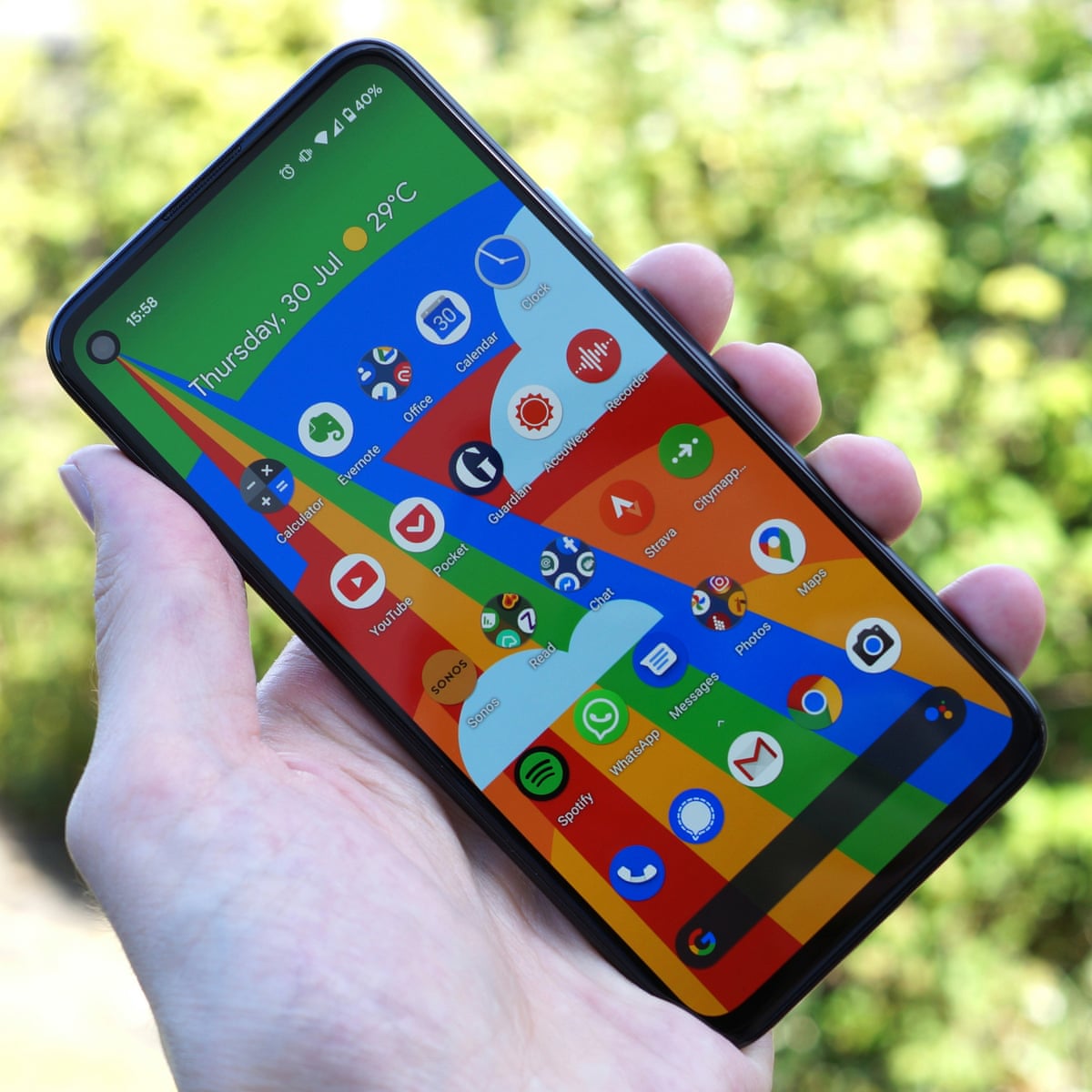 Google’s rumored Pixel 4a could be made public on Monday, with the search giant preparing to unveil a new smartphone on Monday in the Pixel family, one that could be accompanied by a 5G model.

Google has confirmed that there will be a smartphone launch taking place on August 3. A page on its online store filled with Lorem Ipsum text has a Google logo color puzzle at the top, which then reveals the title of the page as “The Google Just What You’ve Been Waiting For Phone” and the date August 3.

While the model of smartphone hasn’t been confirmed, it seems that the likely candidate for launch will be the Google Pixel 4, an entry-level smartphone that’s rumored to offer a fair amount to consumers for relatively little money. In terms of its Apple-based competition, its nearest rival is likely to be the second-generation iPhone SE.

Accompanying images that appear to be similar to what Google itself accidentally leaked for the device in its own online store, Ishan Agarwal posted to Twitter a list of specifications, including its expected price tag of $349 that will connect to 4G LTE networks. A second model, the “Pixel 4a 5G” is mentioned in the same tweet for launch in the fall for $499, alongside the “Pixel 5.”

In terms of specifications, the Pixel 4a is thought to have a 5.81-inch OLED display with a punch-hole camera, which earlier rumors claimed had a resolution of 2,340 by 1,080. Powered by a Snapdragon 730G system-on-chip, it is also thought to have 6 gigabytes of memory, 128 gigabytes of storage, and a 3,140mAh battery.