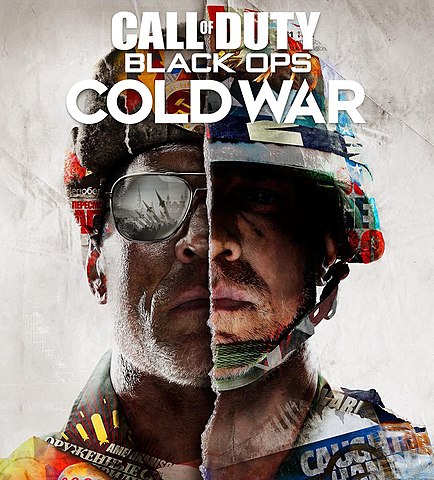 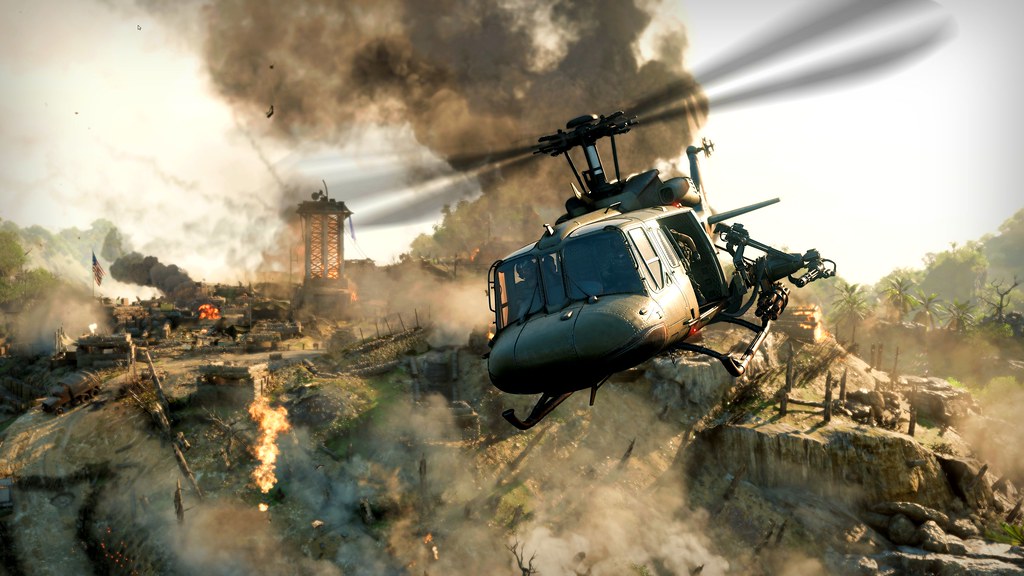 The latest installment in the first-person shooter franchise takes place in 1981 at the height of the Cold War.
Video game publisher Activision and developer Treyarch revealed a trailer for Call of Duty: Black Ops Cold War multiplayer mode on September 2020

Multiplayer mode will feature maps and locations from all over the world, from the Angolan desert to the frozen lakes of Uzbekistan to the streets of Miami and the heart of the U.S.S.R. Gameplay will be defined by fast-paced combat and battles by land, sea and air.

Footage from the game was shown at European trade fair Gamescom last month, which confirmed the campaign will have multiple endings and more player choices than in previous installments.

Also unveiled was the game’s open beta, starting Oct. 8 for PlayStation 4 players and Oct. 15 for Xbox and PC players.